While mainly for my own records (I re-install my OS frequently), I am including this here as a list of software I find useful or interesting. As many of these are independent projects, if you choose to use any of these, use them at your own risk.

May, 2022: I have switched back to Linux. I can't take Windows anymore. Page will be updated in the coming months. 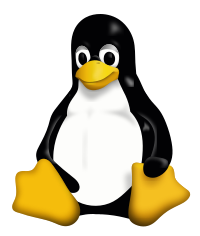