I grew up middle class in Phillipsburg, New Jersey just east of where the Lehigh River empties into the Delaware, but I spent my teenage years not too far from the Jersey Shore, in an endless sprawl of cul-de-sacs and strip malls. I have always found the aesthetics repellant. Mostly, we got around on bicycles. You could leave one cul-de-sac and ride all day, and find yourself, as the sun set...on another cul-de-sac. People were nice, though. 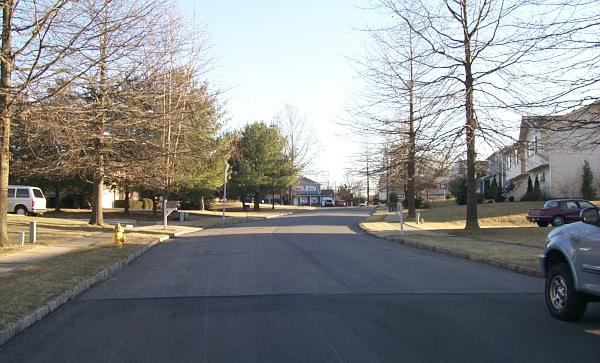 But I live outside of Tucson, Arizona, now. All I ever wanted growing up was to get out of New Jersey. It hadn't occurred to me to make other plans, like, "And what will you do when you find a trap door, and find your way through it?"

This is a rookie mistake. 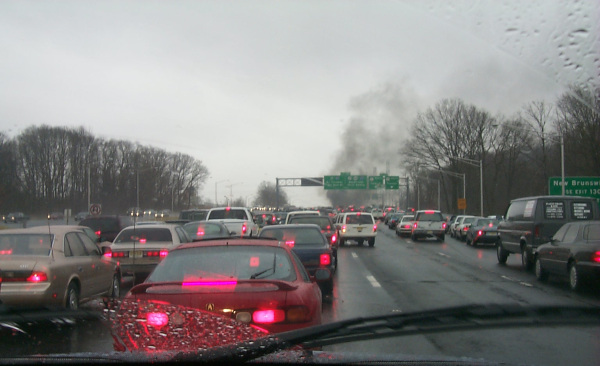 Spring has sprung in The Garden State

There are many aspects of Southern Arizona which differ from New Jersey. One is this: dust. 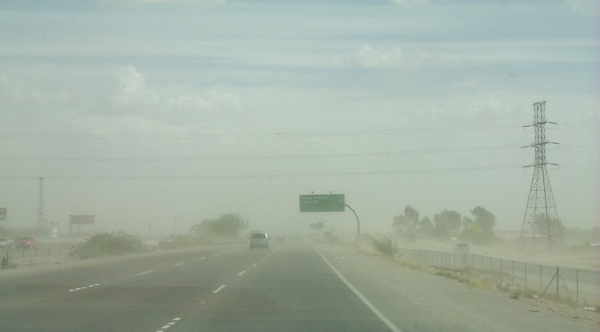 Each year in February I unhook all of my computer equipment, carry it to the back patio, open it up, and blast it with a shop-vac. I am positive this is a wicked meaningful metaphor for something but I am not sure what. Clouds of brown dust incarnate like elementals from my power supplies and motherboards. It is satisfying to do.

Then, usually, I stare into the distance for awhile, feeling nothing. I count the hours until I have to be at work again. I wonder how many hours it is until I die. I am not distressed at the idea of dying. I am not enthusiastic about it either. I just hope when it happens, all of my paperwork is in order. All of the boxes are ticked. Everything has been logged, analyzed, filed, sorted, and archived. 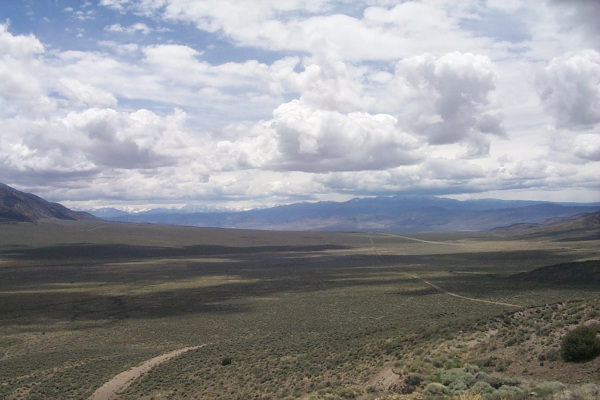 I am very interested in Renaissance alchemy, in particular alchemical emblems and artwork. I like symbolist painters. 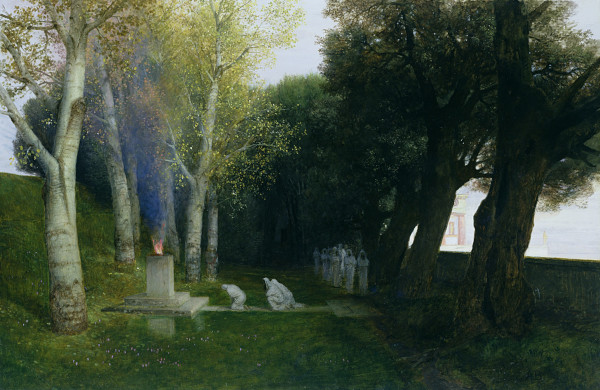 Some of my favorite movies are Easy Rider; Vanishing Point; Barton Fink; The Loneliness of the Long Distance Runner; Paris, Texas; Land and Freedom; and Slacker.

I don't like video games or comic books. People often assume that I do for some reason.

I don't know anything about professional sports.

I am no fun at parties.

I bring nothing to the table.

A bit gloomy. Not on purpose. 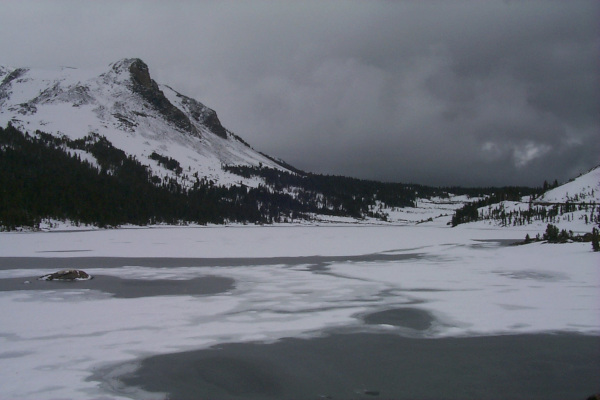 I don't hate people. I don't hate the world. I just feel like a foreigner who doesn't speak the language. I have felt like this my whole life. I'm kind of bored of it, to be honest.

Truth be told I just don't know how to have a conversation anymore.

All of my enthusiasm is gone. 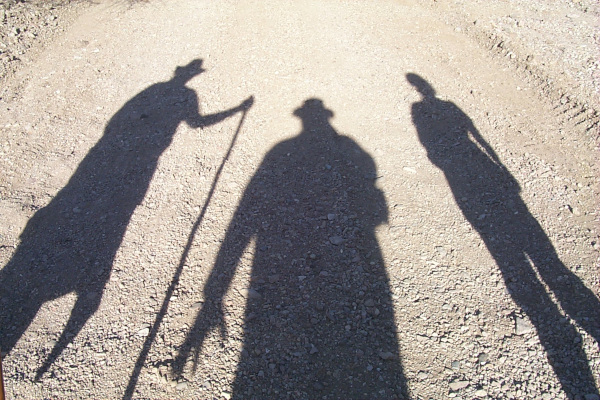 I used to have a lot more to say.

People are always saying things to try to get me to agree with them, or feel me out to see if I'm in the right tribe.

I'm not smart enough to fix the world. I don't understand why people seem to want the world we have.

Sometimes I'd rather not have a conversation. Sometimes you're like a canvas, and some stranger's words are Jackson Pollock paint spatters on your brain. You're supposed to react. You're supposed to verbalize your opinion back. I just look back, stupid and mute. I'd really like a pass on this one. Sit this one out. Have some quiet. 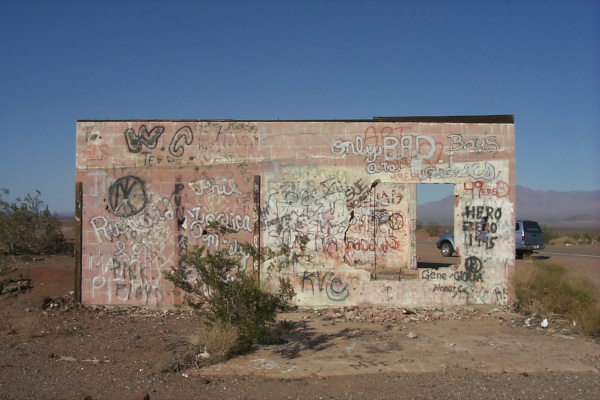 I am a lifelong computer hobbyist, but MBTI tests I've taken over the years always indicate INFP. Introverted with an overactive imagination (and therefore easily distracted), my life is a series of contradictions which are more irritating and tedious than they are interesting.

If I'm not daydreaming, I'm irritated with whatever it is that is interrupting me from daydreaming. I always wish I was somewhere else.

In my dreams, the world is green. There's a lot less concrete and steel. Plants grow through everything at a perceivable rate, reaching for the sky, bending and stretching toward sunlight, cracking the pavement. I can watch them move; I can hear seedlings groan as they struggle upward from the soil, toward the light. 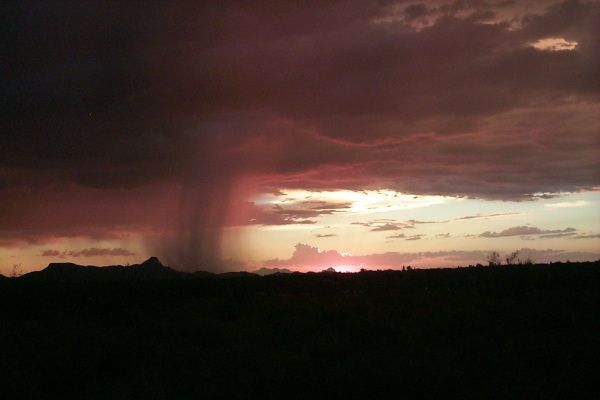 The big fast food signs buzz, crackle, and blink out, as vines crawl through their innards, severing their wires. Movie theaters flood and coral reefs grow and brightly-colored schools of fish swim around the concession stands.

This is what I am imagining, when you are talking about the people "screwing up this country" or whatever generation it is you hate -- the one you want to make sure I hate, too.

Your politics are boring as fuck. 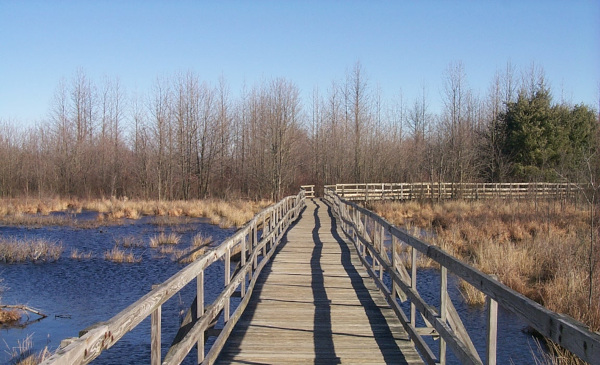 In some sense, I am always on this boardwalk

Lots of earth and air, some water, but little fire. I am the base elements your local alchemist warned you about.

I do not understand why and couldn't explain it, but I think I'm a Christian of some sort. I don't really believe in God, but I can't disbelieve either, and I've tried. All rational arguments point to an indifferent and materialist universe. I'm not capable of that kind of dogmatism anymore, any more than I was ever capable of religious dogmatism. There is a dull light that I cannot fully extinguish. I used to think the important thing was that it was dull. Now I think the important thing is that it doesn't seem to go out.

That's my soul up there.

It is estimated that there are 10,000 stars for every grain of sand on every beach on planet earth.

I have walked in narrow lines across the fraction of a surface of a planet revolving around one of those ten thousand stars represented by a single grain of sand.

I can't say much about the universe; it is absurd to think I know much of anything for certain.

I have little wisdom to offer. It's just I don't think anyone else does, either.

All I seem to know is what is right in front of me:

That's it. That's all I've got. I am not much of a philosopher. 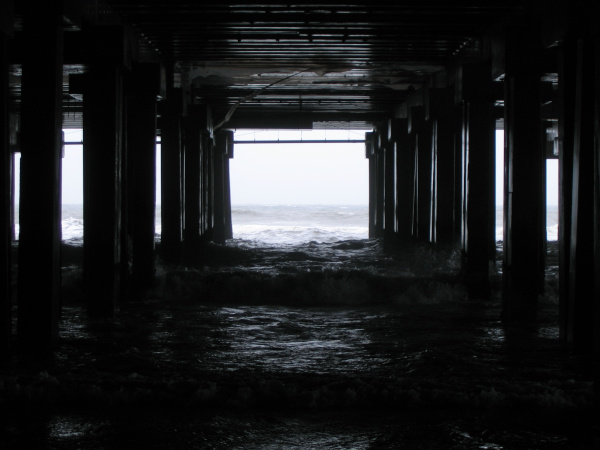 But if you need a wheelman on a ghost highway through the desert at 3am - someone alert and sober, I'm your man. The road wraiths rise up, look me in the eye, get bored, and fuck off back to the wastes. I'll get you to wherever it is you're going.